Mental Health Disorder: Mental disorders are common in the United States, and in a given year approximately one quarter of adults are diagnosable for one or more disorders. While mental disorders are widespread in the population, the main burden of illness is concentrated among a much smaller proportion (about 6 percent, or 1 in 17) who suffer from a seriously debilitating mental illness.

Representing a late stage of the disorder, fueling the hope that early, intense interventions may provide greater help to people in the long term. 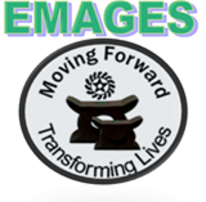